On February 13-14, hundreds of events around the world called on institutions to divest from the top 200 fossil fuel companies. The movement highlights a conflict that most politicians are reluctant to address: if the world is to avoid catastrophic global warming, most known fossil fuel resources need to stay in the ground. Yet fossil fuel companies are extracting and selling their existing reserves and they are exploring ever more sensitive territory to find new ones, threatening the security of a safe planet and the health of its inhabitants.

In recent months, more than 180 universities, foundations, religious institutions, cities, and even a country have announced their intentions divest or freeze their fossil fuel investments in order to address climate change. In the spirit of Global Divestment Day, we’ve highlighted our picks for the top ten fossil fuel divestment and investment freezing-related stories over the past year or so.

2. HESTA Australia, health industry's $29bn fund, restricts thermal coal investments (September 2014)
HESTA, the super fund for health and community services, announced it is progressively implementing a restriction on investments in thermal coal. In doing so, HESTA became the first major Australian superannuation fund to restrict thermal coal investments across all its investment options. HESTA’s Investments and Governance Team expects that the push to limit global warming, through a reduction in the burning of carbon, is likely to impact investments in fossil fuel reserves in the long term. (Source: The Daily Telegraph)

3. British Medical Association becomes world’s first health organization to divest from fossil fuels (July 2014)
British Medical Association voted to divest its fossil fuel investments. The vote makes the BMA the first health organization in the world to make such a decision. “Reducing greenhouse gases will therefore have health and economic benefits, but health aspects and impacts are less well identified and accepted by the general public,” said Dr. Jane Richards said, according to the BMA. “It is now time to reduce our reliance our reliance on [fossil fuels].” (Source: Mint Press News)

4. Norway is the first country in the world to divest from fossil fuels (February 2015)
Norway’s enormous sovereign fund has dumped dozens of fossil fuel investments. A number of universities, cities, and religious institutions have joined the so-called “divestment” movement, but the Norwegian fund—an $850 billion behemoth—is a uniquely influential investor in this regard. Recently, the fund published its first-ever report on responsible investing, detailing how it is adjusting its portfolio to combat climate-change risks. (Source: Quartz)

5. Wellcome Trust calls for the health sector to divest from fossil fuels (February 2015)
The health sector should get rid of its fossil fuel investments on moral grounds, as it previously did with its tobacco investments, according to a new report by a coalition of medical organizations. The report cites climate change as “the biggest global health threat of the 21st century” and says air pollution from fossil fuels also causes millions of premature deaths a year. The organizations argue that the health sector, and in particular the £18bn Wellcome Trust, should not be helping to fund the harm they exist to tackle. (Source: The Guardian)

6. Stanford becomes the most prominent university yet to divest from coal (May 2014)
Stanford became the becoming the twelfth and most prestigious university to divest under pressure from foes of fossil fuels. This move has since put pressure on other institutions of higher learning, such as Harvard University, to pursue divestment. "Stanford, on the edge of Silicon Valley, is at the forefront of the 21st century economy; it's very fitting, then, that they've chosen to cut their ties to the 18th century technology of digging up black rocks and burning them," Middlebury College professor and founder of 350.org Bill McKibben said in a statement. (Source: Washington Post)

7. Rockefellers, heirs to oil fortune, will divest charity of fossil fuels (September 2014)John D. Rockefeller built a vast fortune on oil. Now his heirs are abandoning fossil fuels. The family, whose legendary wealth flowed from Standard Oil, recently announced that its $860 million philanthropic organization, the Rockefeller Brothers Fund, is joining the divestment movement that began a couple years ago on college campuses.Ultimately, the activist investors say, their actions, like those of the anti-apartheid divestment fights of the 1980s, could help spur international debate, while the shift of investment funds to energy alternatives could lead to solutions to the carbon puzzle. (Source: New York Times)

8. Experts at World Health Organization climate change summit call on medical sector to divest (August 2014)Health NGOs are calling on the medical sector to divest from fossil fuels and invest instead in clean, renewable energy as “one of the most important steps” to protect human health from climate change”. Speaking during the August 2014 World Health Organization Climate Change Summit, doctors, health NGOs and other medical experts argued that just as the health sector divested from tobacco, it now needs to address the “even greater threat” of climate change. Across the board, divestment is being cited as a promising way to help mitigate climate change and improve human health, as Christiana Figueres, Executive Secretary of the UNFCCC, insisted at the WHO conference. (Source: Climate and Health Alliance)

9. President Obama embraces the divestment movement: From Apartheid to climate change (June 2013)
"I'm here to enlist your generation's help in keeping the United States of America a global leader in the fight against climate change," Obama told Georgetown students, during a 2013 speech announcing his proposal to cut pollution from power plants, expand renewable energy development on public lands, and support climate-resilient investments. Noting that big corporations will resist calls to reduce their unhealthy practices, Obama urged the students to "Convince those in power to reduce our carbon pollution. Push your own communities to adopt smarter practices. Invest. Divest. Remind folks there's no contradiction between a sound environment and strong economic growth." (Source: Huffington Post)

10. World Council of Churches pulls fossil fuel investments (July 2014)An umbrella group of churches, which represents over half a billion Christians worldwide, has decided to pull its investments out of fossil fuel companies. The move by the World Council of Churches, which has 345 member churches including the Church of England but not the Catholic Church, was welcomed as a "major victory" by climate campaigners who have been calling on companies and institutions such as pension funds, universities and local governments to divest from coal, oil and gas. (Source: The Guardian) 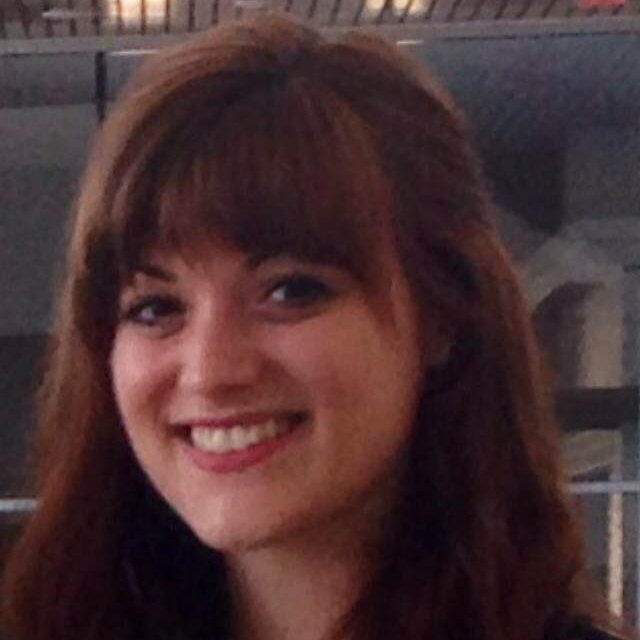