Imagine a world where you could die from the common urinary tract infection or where your limbs are amputated because of an infected cut – a world where common antibiotics don’t respond when doctors and patients need them.

A recent poll by the Consumer Reports National Research Center suggests that we’re heading in that direction. The overwhelming majority of surveyed physicians had treated a patient diagnosed with a presumed or confirmed case of an antibiotic resistant infection in the past 12 months. That’s grim data.

These poll results come on the heels of the latest numbers released by the Food and Drug Administration (FDA), which show that that amount of medically important antibiotics sold or distributed for use in animal agriculture in the United States increased by 16 percent between 2009 and 2012. This, too, is a grim statistic, given that food animal production consumes four times more antibiotics than human medicine. Many of these antibiotics are used routinely, to increase the speed at which animals gain weight and to prevent diseases caused by crowded and unsanitary living conditions.

The overuse of these medicines in animal agriculture creates antibiotic resistant bacteria, which threaten the efficacy of antibiotics. Emerging research shows that the bacteria responsible for urinary tract infections resistant to several antibiotics can be traced back to meat purchased in supermarkets.

Doctors and hospitals are worried about these trends. Of the doctors surveyed, 93 percent say they are concerned about the use of antibiotics in livestock production for animals that are not sick.

The health care sector is taking action. Physicians are increasingly cautious about the antibiotics used in their practice, and hospitals across the country are creating antimicrobial stewardship programs to evaluate antibiotic use in their facilities.

Hospitals and health systems are also changing their meat procurement practices to avoid serving meat raised with non-therapeutic antibiotics to their patients, staff, and visitors. This Food Day, over 350 hospitals made a public commitment to serve one meat item that has not been produced with the routine use of antibiotics. By doing so, these hospitals are creating new markets for meat that has been produced more sustainably, with antibiotics only used in the presence of diagnosed diseases and with oversight from licensed veterinarians.

Health care is doing its part to protect antibiotics. Given the new data from the FDA, can we really say the same of others? 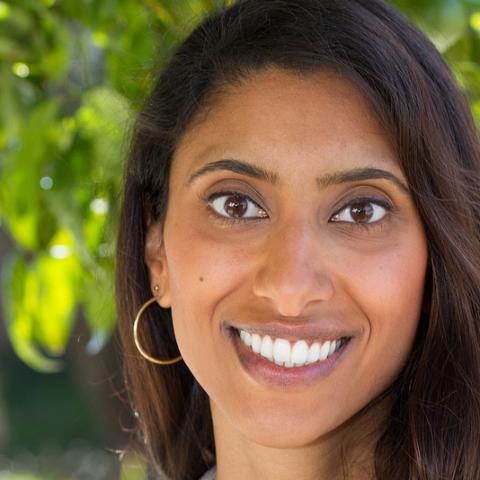