By Hillary Bisnett and Emma Sirois

Today, School Food FOCUS and the Pew Charitable Trusts announced a new designation for responsible antibiotic use in the production of chicken. We welcome today’s announcement because it will help bring more meat and poultry products and transparency to the institutional food supply chain.

“This is a market-driven, grassroots solution to a critical public health challenge, and demonstrates the leadership school districts can exert as institutional buyers,” said Kathy Lawrence, director of strategic development at School Food FOCUS. “Our hope is that this standard could set a new industry-wide expectation for responsible antibiotic use, independently verified by the U.S. government. We hope to see CRAU-labeled products served in all schools, as well as hospitals, and eventually to the public at large.”

Gail Hansen, a veterinarian and senior officer for Pew’s antibiotic resistance project, emphasized that the CRAU standard allows poultry producers to use these lifesaving drugs only under veterinary oversight and only when needed to control and treat disease – but not to accelerate growth.

“The more we use antibiotics, the more likely it is that bacteria can evolve to resist them, giving rise to ‘superbugs’ that can infect humans. These infections are difficult to cure,” said Ms. Hansen. “About 70 percent of medically important antibiotics in the United States are currently used in food animals. This new standard will guide producers who want to use antibiotics in the most limited way possible in order to protect animal health, reduce overall antibiotic use, and ultimately slow the growth of superbugs that threaten human health worldwide.”

In addition to the new designation launched today, we’re energized by the many recent announcements by large poultry producers and large food buyers to address the overuse and misuse of antibiotics in animal agriculture.

Major meat and poultry companies such as Perdue and Tyson now have plans to reduce or eliminate certain routine antibiotic in animal agriculture, raising the bar on previous announcements from other companies, such as Pilgrim’s Pride. This illustrates the power of hospital and other institutional food buyers to move this market.

Still, we are working to connect the dots between risky on-farm practices and public health. It is important to understand that sub-therapeutic dosing of food animals is an inadequate substitute for health promoting farming practices. Highly concentrated animal production systems, co-evolved to depend on routine antibiotic use, create a range of externalized public and environmental health costs including antibiotic resistance, soil and water contamination, and farmworker health impacts. Addressing the underlying need for this routine use of antibiotics will require attention to productions standards for animal welfare including density, care, feeding, and animal genetics.

Opportunity To Go Beyond Chicken

The Tyson announcement is significant because unlike other recent announcements, Tyson operates beef, pork, and turkey production as well and has stated that they will work to address routine antibiotic usage in those systems as well.

It is clear from the many recent statements from the nation’s major poultry producers that reducing and removing routine use of antibiotics from animal agriculture is not only possible but is the trajectory they have been taking for several years now. It is time for government regulation to step up to the plate to create common and verifiable standards, and to ensure continuation of these better practices into the future. 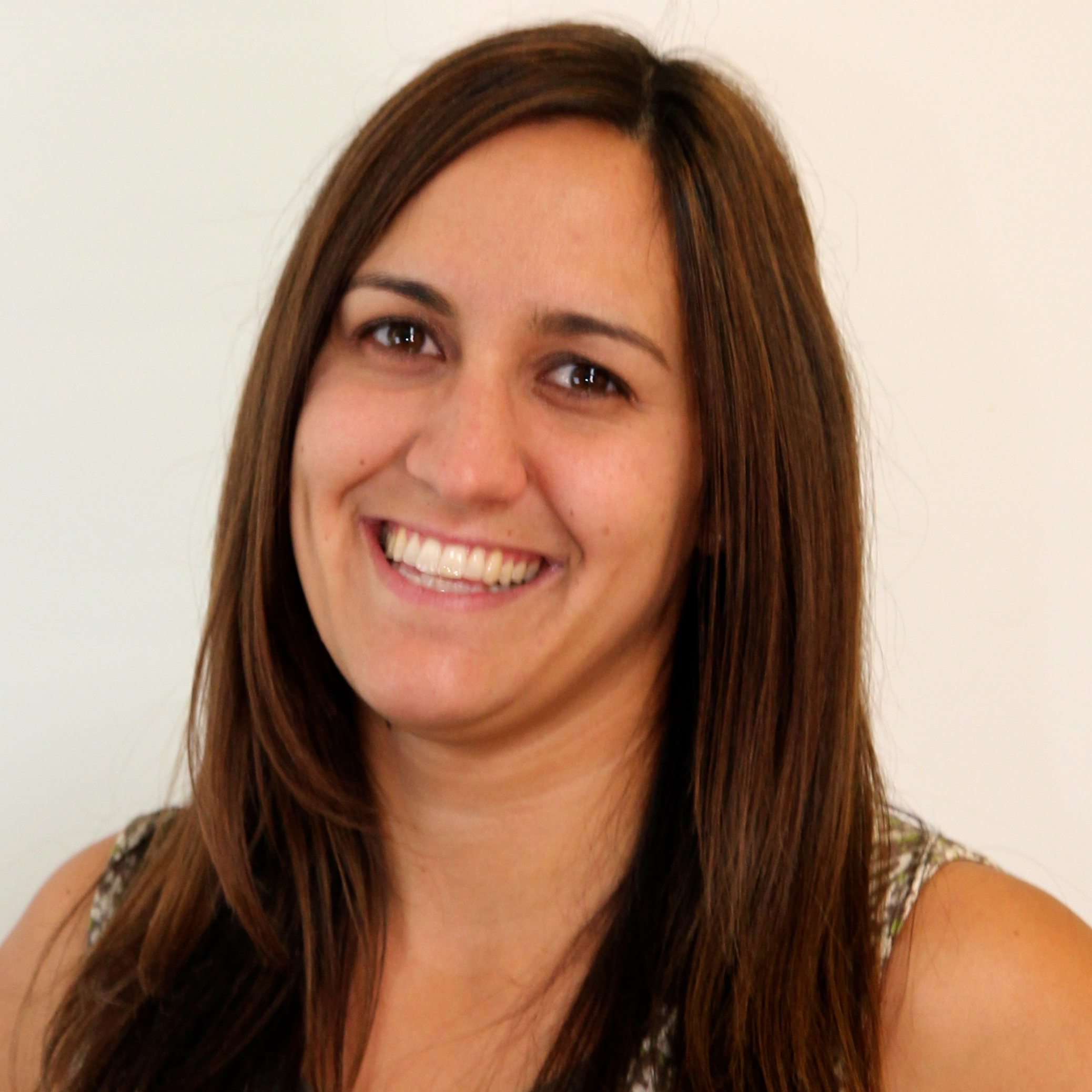 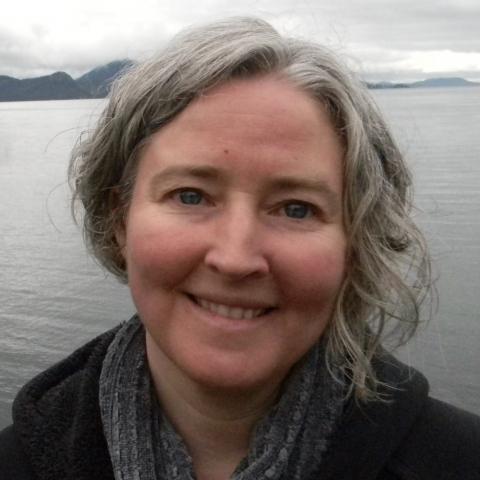