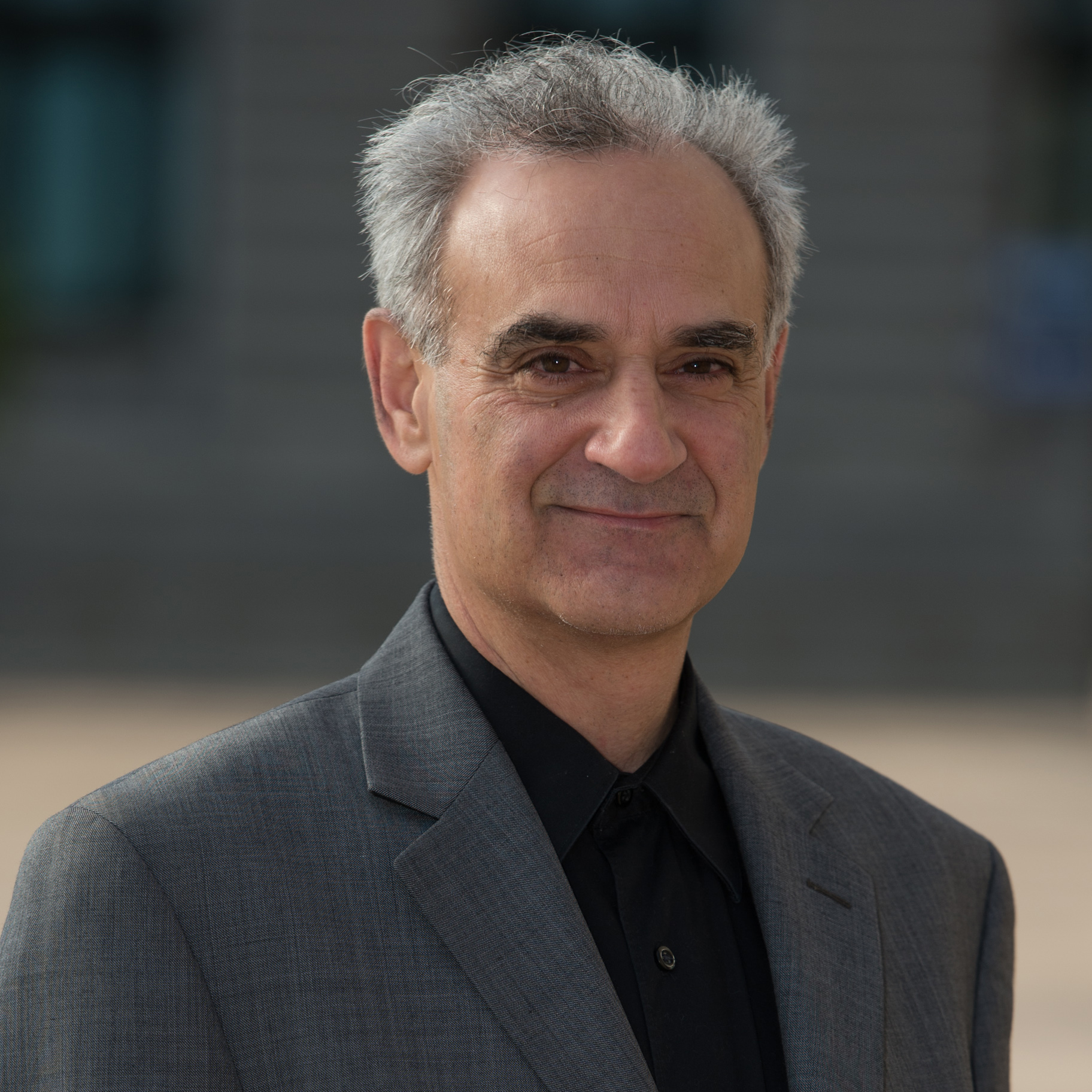 Gary Cohen has been a pioneer in the environmental health movement for thirty years. Cohen is President and Co-Founder of Health Care Without Harm and Practice Greenhealth. He was also instrumental in bringing together the NGOs and hospital systems that formed the Healthier Hospitals Initiative. All three were created to transform the health care sector to be environmentally sustainable and serve as anchor institutions to support environmental health in their communities.

Cohen was Executive Director of the Environmental Health Fund for many years. He has helped build coalitions and networks globally to address the environmental health impacts related to toxic chemical exposure and climate change.

Cohen is a member of the International Advisory Board of the Sambhavna Clinic in Bhopal, India, which has been working for over 25 years to heal people affected by the Bhopal gas tragedy and to fight for environmental cleanup in Bhopal. He is also on the Boards of the American Sustainable Business Council, Health Leads and Coming Clean.

He has received numerous recognitions for his achievements, including: The MacArthur Foundation’s Fellows Award (2015), the White House’s Champion of Change Award for Public Health and Climate Change (2013), the Huffington Post’s Game Changer Award for Health (2012), the Frank Hatch Award for Enlightened Public Service (2007), and the Skoll Award for Social Entrepreneurship (2006).

If you would like to schedule an interview or speaking engagement with Gary Cohen, please email press@hcwh.org.