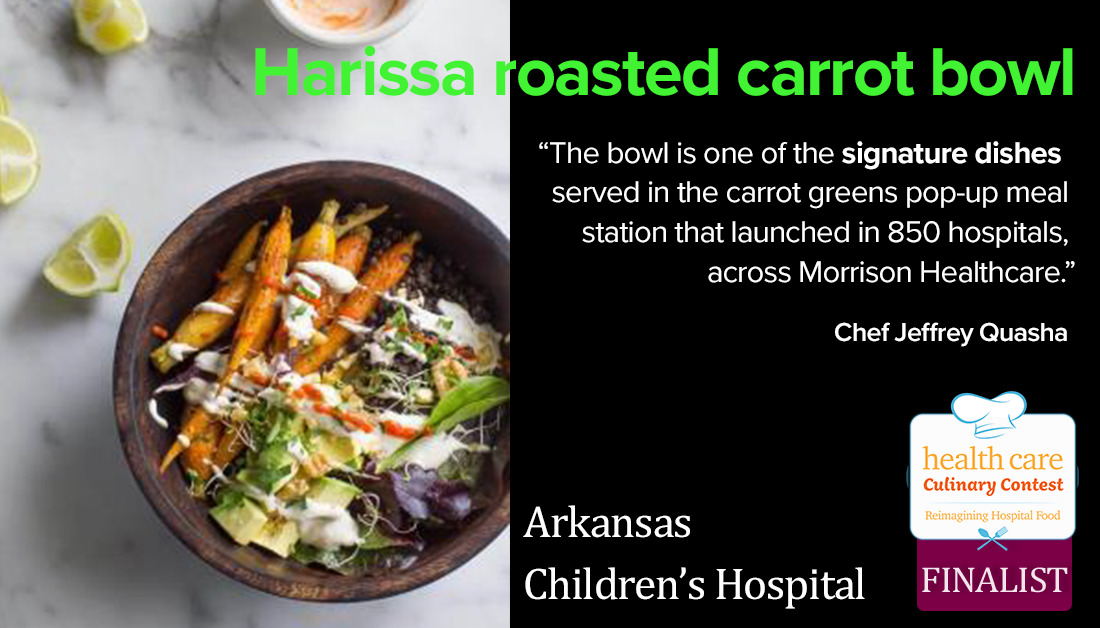 For the past 25 years, Jeffrey Quasha has surrounded himself with the passion, intensity, and finesse of the culinary industry. He has won multiple awards for his work in the restaurant and hotel sectors and led the culinary team at the London Olympics. In 2013, Quasha decided to shift his career to the healthcare food service industry after the tragic loss of several family members to cancer. In his role as Morrison Healthcare corporate executive research and development chef, Quasha is responsible for identifying food and beverage trends emerging in the industry and developing products and programs for Morrison. He and his team have earned top honors as Food Management magazine’s “Best Concepts of 2017” and “Most Innovative Hospital of 2018.” In addition to his work advocating for the fight against cancer and culinary education standards, he has been featured on several Food Network programs, PBS, and Travel Channel cooking shows. Quasha has made it his life's work to develop retail and hospital-based food service programs to help prevent and heal cancer patients and survivors.

Why did you choose this recipe?

Back in November 2016, I was diagnosed with multiple myeloma cancer. I learned quickly after my first few chemo and radiation treatments that I would have to align my diet and lifestyle with a “menus of change” ideology and eat cleaner, healthier, and more sustainable meals. In my career at Morrison, I have used that knowledge to develop concepts like grain bowls, broth and bowl, bonafide, egg roll and bowl, and now the carrot greens that all focus more on fresh vegetables, ancient or whole grains – and proteins have become the garnish. 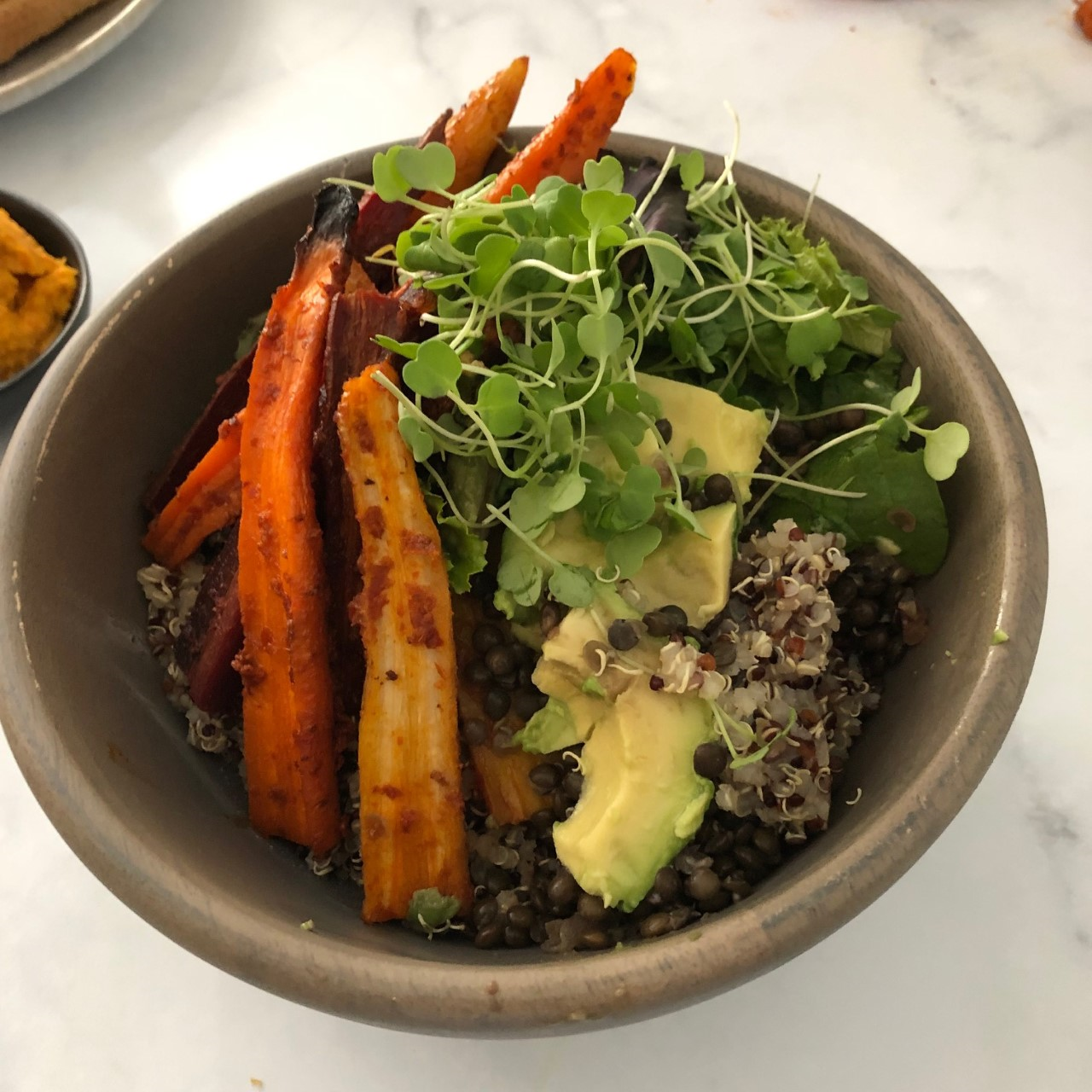 How did you feature the recipe?

We passed out samples of the dish to hospital employees and staff including doctors, nurses, and administrators during lunch. We were there to answer questions about the dish and the new concept that was coming called “carrot greens” that the carrot bowl was part of. We hoped the samples would entice guests to either try something new or buy the dish for lunch or even take it home for dinner. The dish was well-received at Arkansas Children’s Hospital. We sold 45 orders for lunch at $9, which is amazing. Sales were up when we ran the bowl versus the previous Wednesday. Customers appreciated the cleaner choices and protein as a garnish; they are tired of the old-school “meat and three.”

How is your recipe good for people and the planet?

The rainbow carrots are organic and from a local farm and several other ingredients, including the spring greens, cilantro, and arugula, are sourced locally.

I saw an article about the previous winner Chef Norbert Bomm and was inspired to enter based on his story. I also felt that my story of change could possibly inspire others to eat healthier and promote change.